Raul was a very active little boy and we weren’t quite sure how much he learned and if he would be able to sit and complete an activity or listen to a story when he went to school.

Apolinaria shared information with us after her conference with Raul’s teachers. They informed her that Raul is doing well and speaks English better than anyone else in his class. Raul comes to the Old 41 Moms & Tots program with his mom on the days there is no school. He tells us how much he loves school!

The Moms & Tots staff and Raul’s mother are very happy for him because we just weren’t sure if he would be ready for success in school.

The good news doesn’t end there.

Apolinaria Cruz Martinez was so proud to report that she was just hired part-time at an Italian Restaurant in Bonita Springs to do prep work in the kitchen. During the job interview, it was discovered that she spoke very good English. So she was hired and paid more money – $13.00/hour because of this ability! Now she not only does prep work but she will interpret for her boss and with the other employees. 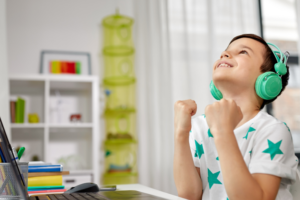 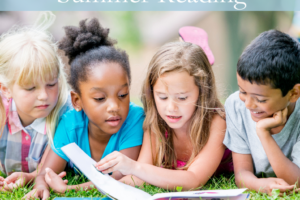