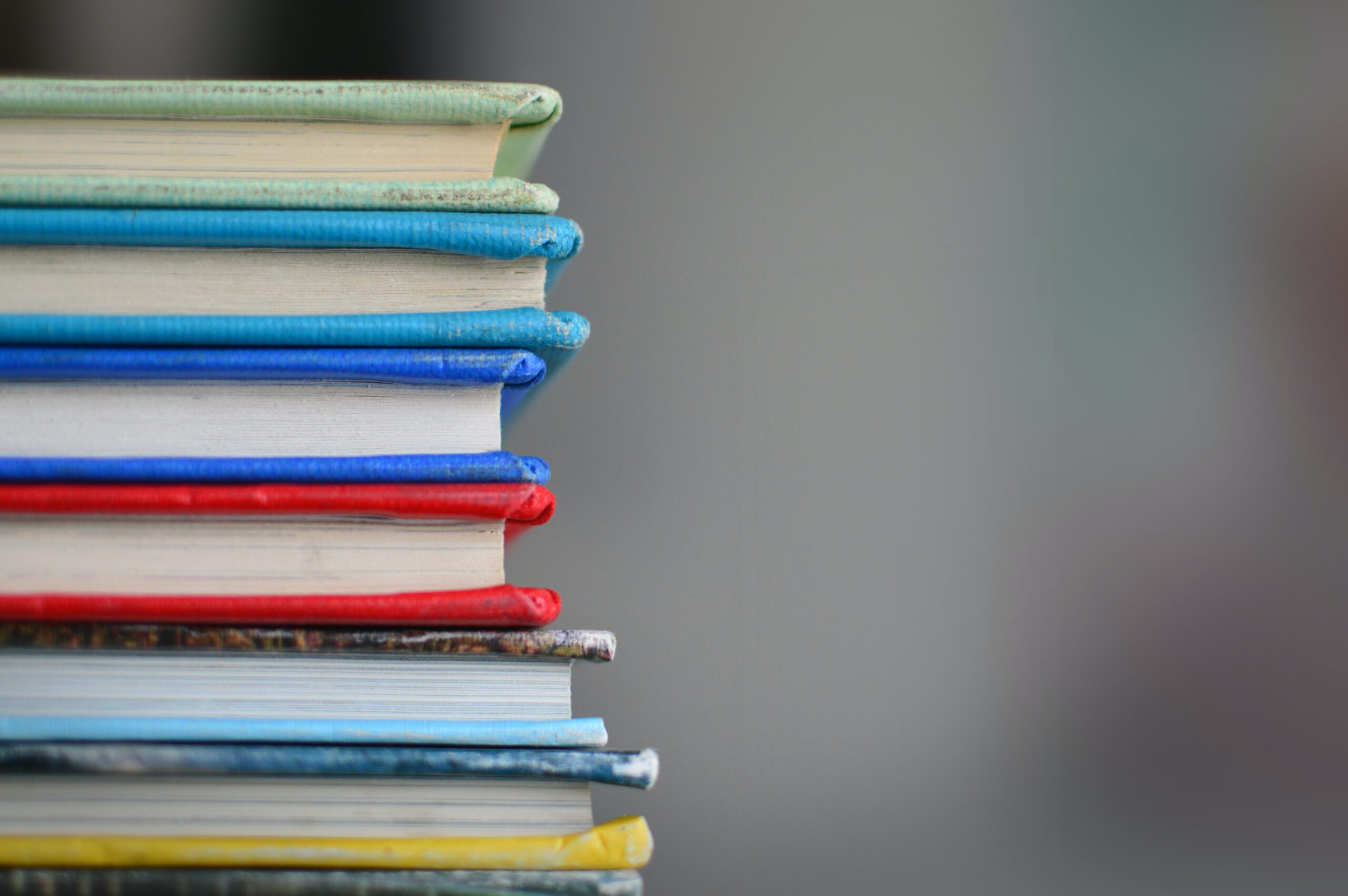 When considering what makes up a children’s storybook, rhyming is likely one of the first things that comes to mind. There are few, without a doubt, who have not been exposed to rhyming stories at some point in their lives. Whether nursery rhymes or the famed writings of Dr. Seuss, rhyming has been at the front of building children’s literacy for many years. Why is this? Could rhyming help accelerate literacy in young children?

In 2014, researchers from Santa Clara University were also wondering why rhyming was so prevalent in children’s books, and whether books that contained rhyming were different from those that did not. The researchers believed it was possible that rhyming actually helped children build their vocabulary and literacy faster. To test this, they had groups of children aged 2-4 listen to their parents read either a rhyming or non-rhyming version of the same story.

After multiple trials, the researchers found that children who listened to the rhyming version of the story were consistently able to identify more words and their meanings than the children who listened to the non-rhyming version. With these results, the researchers concluded that rhyming significantly contributes to children’s literacy and vocabulary building.

No wonder rhyming stories and books have become so popular over generations. Not only are they catchy, but they are accelerating children’s literacy and vocabulary every time they are read.

The next time you are reading rhymes to your child, take a moment to appreciate these stories that will continue to help children learn for years to come.

About the Literacy Council Gulf Coast 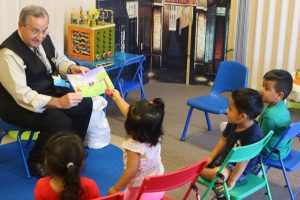 Become a Tutor with the Literacy Council! 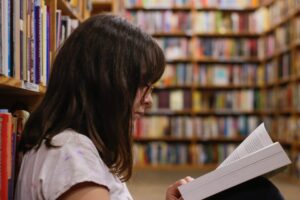 Help Your Child Improve Their Reading This School Year

Elizabeth, one of our valued volunteers, shares what it means to her to tutor at Literacy Council Gulf Coast.